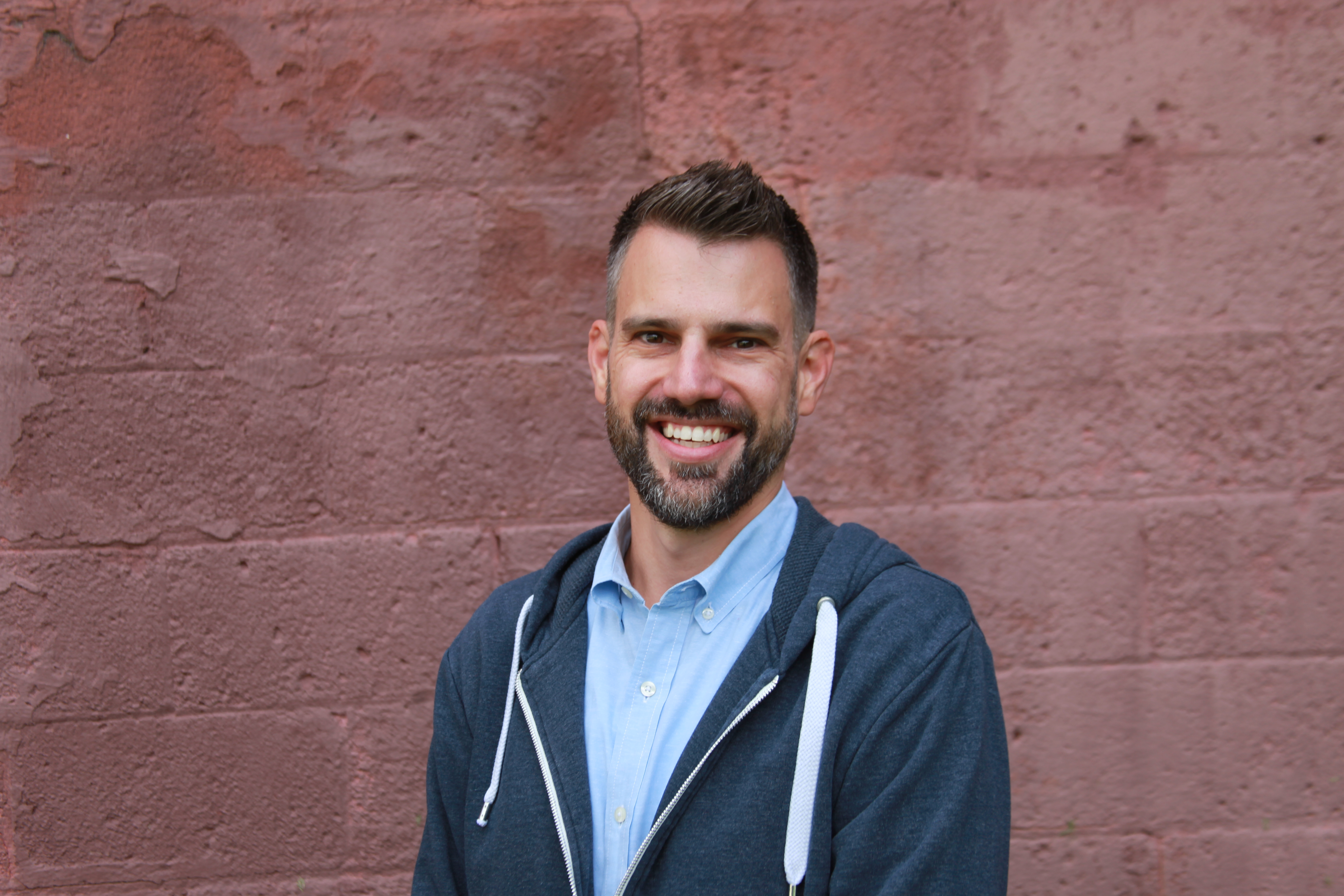 Jake is an authorized Google Apps for Education Trainer and is currently the Technology Integration Specialist for Brady Middle School in the Orange City School District. At Brady, Jake helps manage the implementation of Google Apps, 1:1 Chromebooks and Schoology, while working with a team to envision the building’s future integration of STEM, Fab Labs and MakerSpaces. He is a member of the Lead to Learn Project Core Team, which was recently awarded a $750,000 ODE Straight A Grant to further the school’s efforts in 21st Century Learning through innovation, design thinking and project based learning with access to a FabLab, MakerSpace, and other design resources.

He previously taught and co-created a middle school STEM Program at Kimpton Middle School in Stow-Munroe Falls, Ohio. Prior to that he taught 9 years of math and science in various grades. His Bachelor’s Degree is in middle-level education (math/science) from the University of Akron and his Master’s Degree is in Instructional Technology from Kent State University.

At home, Jake leads a crazy, but fun family life with his wife, April, and their three kids–Cohen (8), Parker (6) and Beckett (3)–and dog, Kermit. The Miller Family are happy “Black Squirrels” as members of the great Kent, Ohio community. Jake and April, a school psychologist, have been married since July 2007. 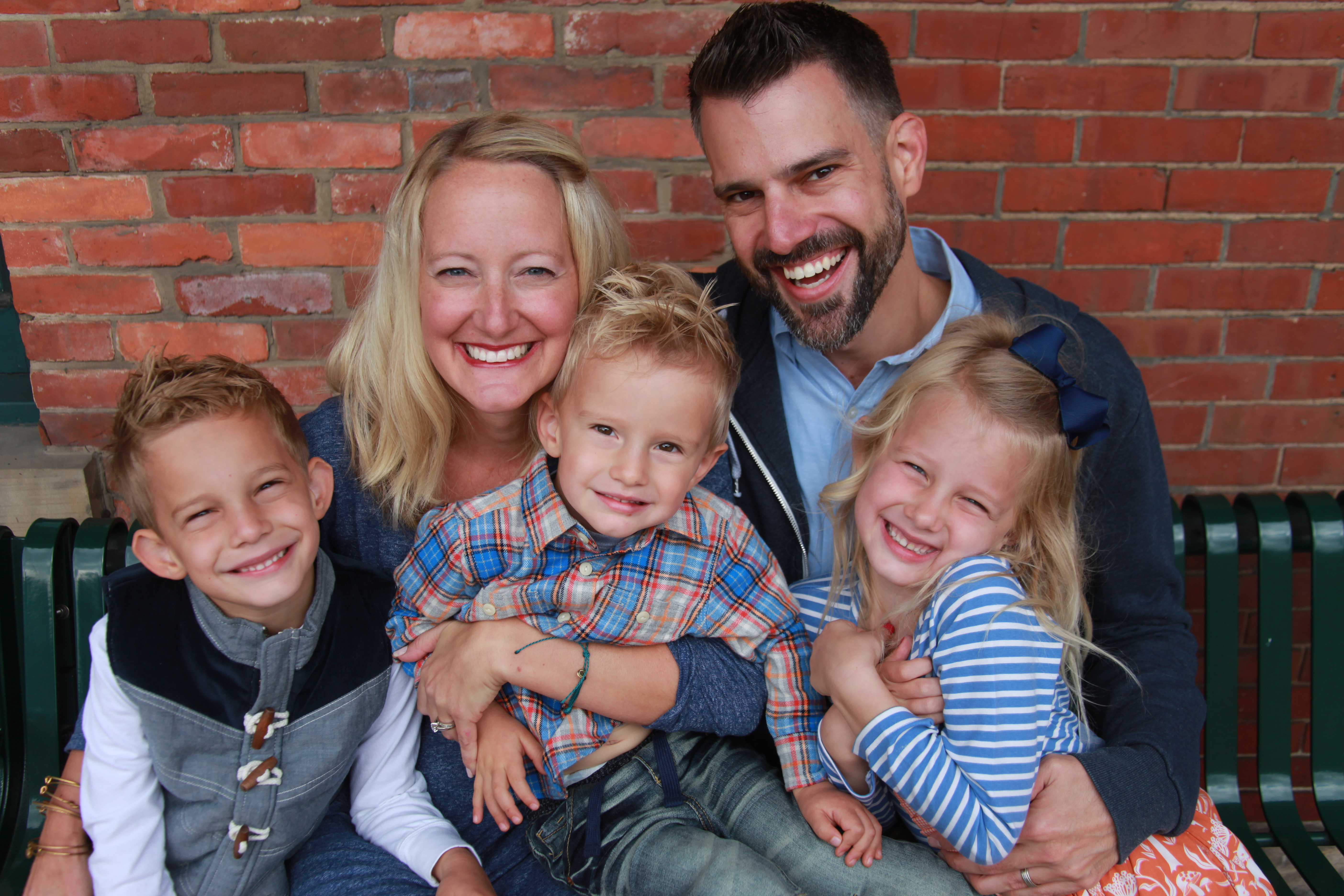